Airport Orly is the second most used airport in Paris. Many international and domestic flights land here and it’s quite busy. We’ve already written about getting from Orly to Paris. This article will give you the way that Parisians prefer. Remember, in any case you can order a taxi using this link.

» See more – How to get from Orly airport to Paris

Content hide
1 How to get from the airport to Paris cheap: trolley number 7
2 A bus is the best way to get to Paris

How to get from the airport to Paris cheap: trolley number 7

When the trolley was installed at Orly, many people thought it was a good alternate transport option. The tickets are just 1.90 Euros, which is several times cheaper than other options. 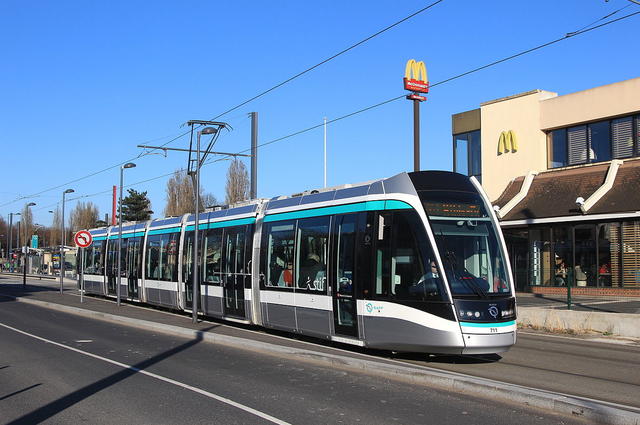 Seems too good to be true, but the catch is that it only goes as far as Villejuif-Louis Aragon station. Then you have to transfer to the metro’s line 7. In the end, you’ll have to buy two tickets which total 3.80 Euros to get to Paris.

» See more – The most important Paris metro stations and lines

Getting from the airport to the metro will take about 45 minutes, and then another 30 minutes on the metro to the center. So it’s cheap, but slow.

The trolley runs from 5:30am to 12:30am every 8-15 minutes. It leaves from Orly’s southern terminal (Orly Sud). Just follow the signs.

A bus is the best way to get to Paris The most popular one is Orlybus. It’s cost effective in both time and money. The bus leaves from the metro and RER station Denfert-Rochereau in Paris. The trip to the airport is 30 minutes. Tickets cost 9.50 Euros, but are free if you have a travel card.

The route is shown below, with all the Orlybus bus stops from Paris to the airport and back. On average the bus leaves every 10-15 minutes.

The bus goes to the airport from 5:35 to midnight. Here’s an example of the 283 bus schedule. It can change depending on school holidays and the season, but not too much (look here).

Buying an Orlybus ticket is very easy. You can buy a ticket in machine. 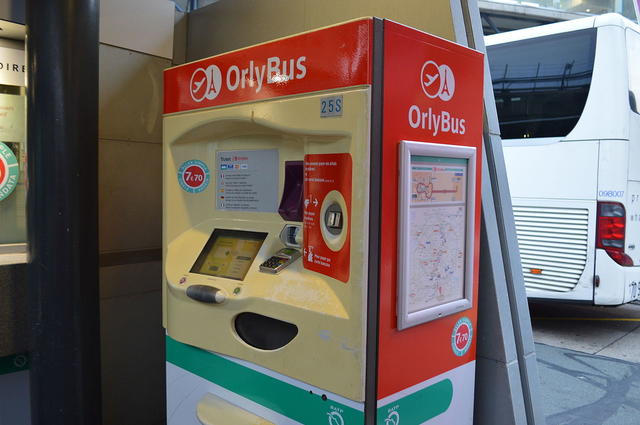 If your flight is early in the morning from Orly, look at nearby hotels here.

And that’s it, enjoy your trip! How to get to Paris from Beauvais airport? How to get to Paris from Charles de Gaulle airport 90 Travel Tips for Your Paris Vacation
Scroll to top